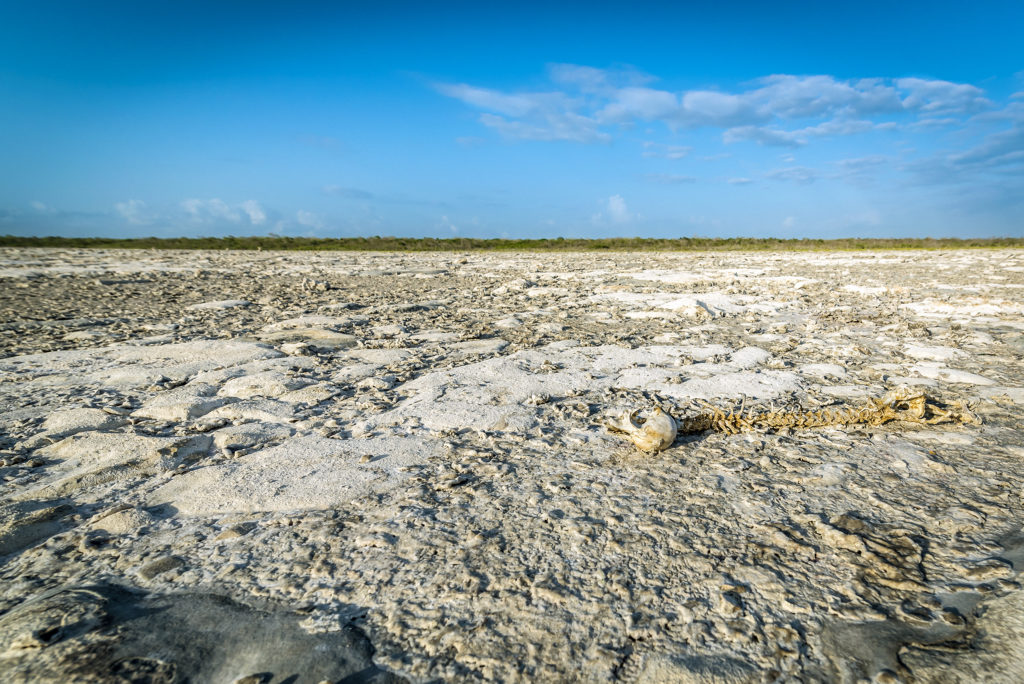 The Plasteozoic Era emerges from a concern over the deterioration and lack of protection facing our environment. After a photographic expedition to the Flamingo Lagoon (Laguna de los Flamingos) located at Saona Island, we found ourselves very disappointed at not finding a lagoon nor flamingos at said Flamingo Lagoon. Instead, we found animal carcasses and garbage in the coastal lagoon´s dry riverbed.

Will we have to bring our own fauna to the different environments in order to photograph them?

The idea developed and we began to insert inflatable plastic animals in the appropriate natural environment for each species.

At the same time, an idea emerged for an unrealistic world, very similar to Planet Earth but ravaged after centuries of pollution, irreversible ecological damage, and wars.

The result is an eco-dystopia of absurd and formidable ecological speculation.

During the Plasteozoic Era, the first of the Quinary Period, the geography of Galapagos XVII was significantly transformed and humanoids became an endangered species. The melting of the poles raised the sea level and large desert areas appeared. Animals evolved in order to adapt to its environment. To survive, species quickly conditioned their genetic background. It is only natural they used plastic, it being the most abundant material on the planet, to achieve this biological adaptation.

This project mainly seeks to begin a process of reflection and interpretation about the events leading to these situations, so real and close to our time.

We intend to validate the collective and individual sense of loss, damage, misuse of natural resources, and discomfort. 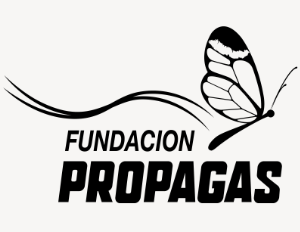 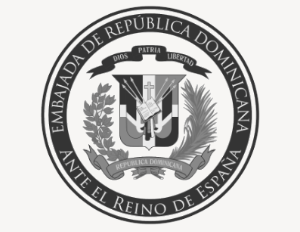 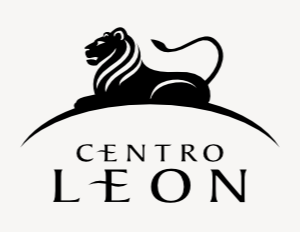